Mr. TSAI-ENG MENG
Chairman
“ WANT WANT cherishes talents, the company is like a big family. We gather, we get work done, we cherish this family”

WANT WANT Group was founded in 1962, formerly known as I Lan Foods Industrial Co., Ltd. WANT WANT Brand was created in Taiwan in 1983. In early 90s, we ventured into the PRC and invested in factories. After many years of development, the Group now has presence in 60 countries and regions in Asia, Africa, South America, Oceania and Europe.
In addition to food and beverage business, the Group also extends to the media, insurance, medical, hotel, eldery care, cultural and other industries, moving toward diversified development.
In 2018, the Group will further expand its business landscape and explore the South Eastern Asia market for more diversifed industry cooperation.
Meanwhile the Group embraces its management philosophy of
“People-oriented, Self confidence and Unity” and strives for the goal of being “a comprehensive food and beverage kingdom” and “No.1 in China, No.1 in the world”. 2018
Chairman Tsai Eng-Meng won the title of meritorious entrepreneur for the 40th anniversary of reform and opening-up. WANT WANT Holdings Ltd. was selected as one of the top 20 international brands in Taiwan

WANT WANT proudly obtains the title of "Consumer's Favorite Brand of 2016" for the food industry, beverage industry and dairy sectors.
WANT WANT selected by Consumers As Top 10 Premium Brands of 2016 Like our CEO's words: WANT WANT cherishes talents, the company is like a big family. We gather, we get work done, we cherish this family.

Hot-Kid's smile reflects our belief in preparedness and confidence. We believe confidence derives from an organized preparation which brings a smile on our faces. The heart-shaped tongue represents our sincere love towards the company and to always be loyal to our leaders, be kind to our subordinates, and be sincere to our customers. This notion will definitely enhance our performance.

Hot-Kid's open arms signify our team spirit. His welcoming left arm denotes our unity. We believe with the correct strategies and concerted effort, victory will only be one step away. If we all work as one, we believe our collective efforts will cause minimal deviations. Joined together, hand-in-hand, we hope to unite as a team and rise to the top. 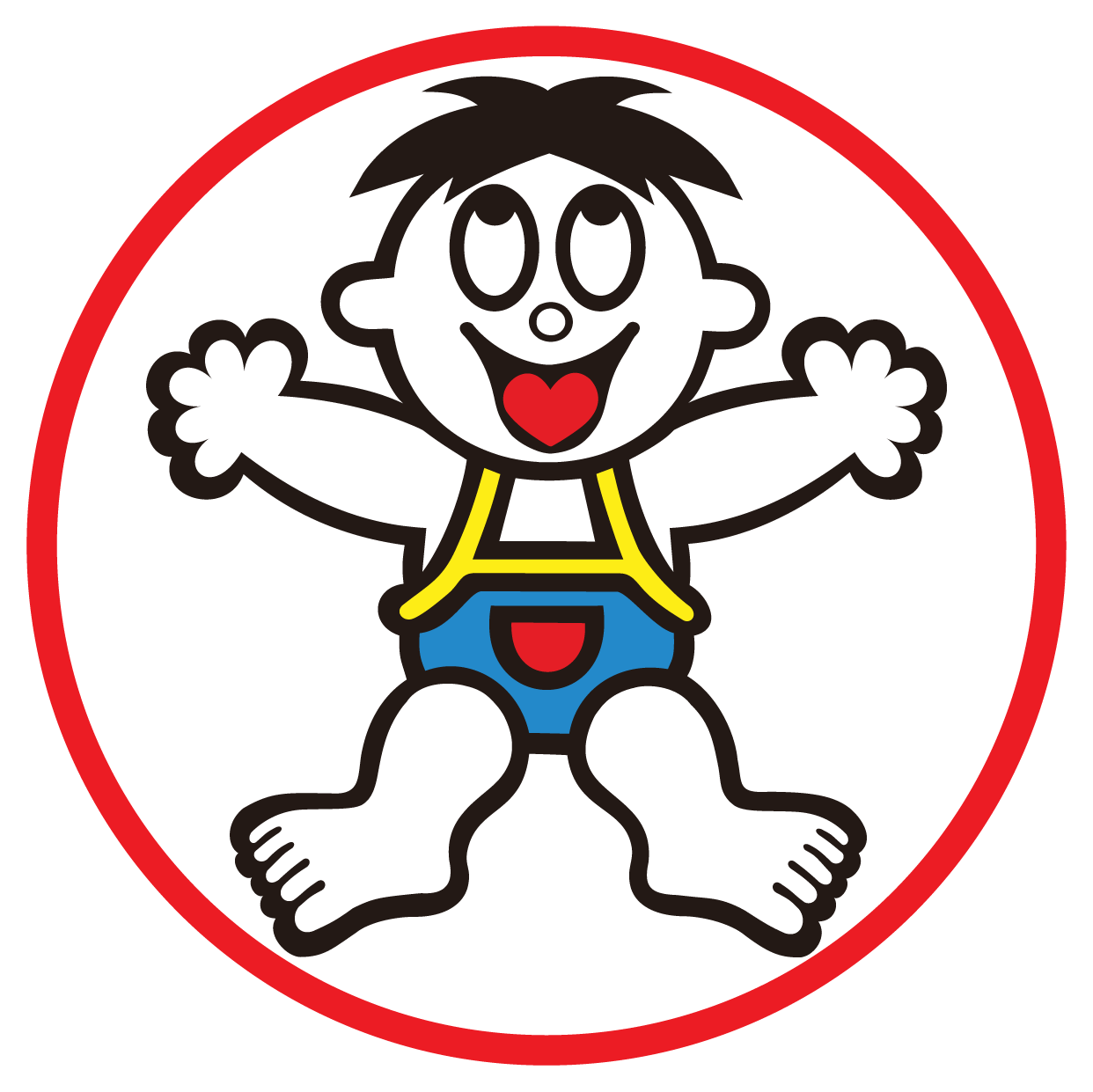 Hot-Kid's posture with welcoming arms signifies a calling to assemble a united family. Want Want brings together outstanding people with astounding talents from all over the world. Extending to different industries worldwide, we call ourselves the Elite Dragons of the World. Hot-Kid's right arm signifies a helping hand. Want Want employees do not only work vigorously, but also loves to give support to fellow employees. Striving to become number one in China has always been the company's top priority, Want Want believes that if we are united with people of common aspirations, we will unquestionably achieve our dream. Hot-Kid's eyes looking upwards signifies that Want Want foresee a long-lasting prosperous future. Our management team aims high and achieves far. Through our wise management, our enterprise will nevertheless progress with high margins and sustainable profits. With great profits, our shareholders and employees will share this great succes Hot-Kid's rolled up sleeves and pants signify our confidence in embracing the near future. To achieve our goal in becoming the Elite Dragons of the World, we will undeniably undertake new business ventures. Every employee in Want Want are willing to go the extra mile and to ensure all their tasks are accomplished. Hot-Kid's bare feet signify the company being transparent. In order to acquire customer support and recognition, a company needs to be honest and sincere. To win both customers' and associates' support, every employee should be attentive and down-to earth when cooperating. This will inevitably lead everyone feeling prosperous and auspicious.